Flying kites underwater to generate electricity is an innovative renewable energy concept being installed in the Faroe Islands, supported by SJH Diving and their new Saab Seaeye Falcon. 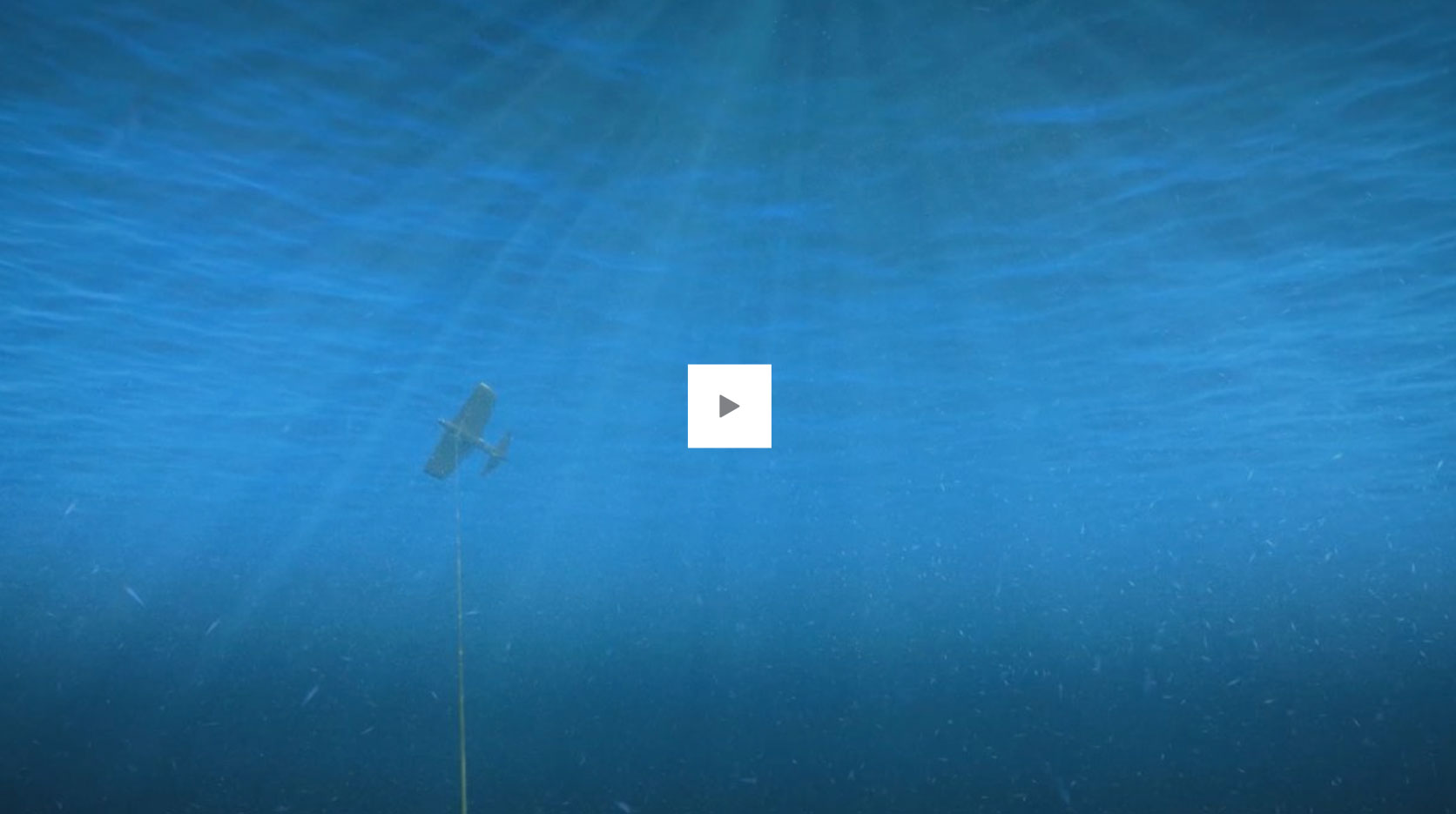 The subsea kite turbine is a unique concept created by developer Minesto to generate electricity in tidal streams and ocean currents using the principle of flying a stunt kite in the wind.

The electricity generated from a kite turbine is several hundred times greater than from a stationary turbine.

In support of multiple kite installations, Faroes-based SJH Commercial Diving will deploy their Seaeye Falcon underwater robot for inspecting power-cable runs along the seabed to the shore and inspecting and cleaning foundation points.

Símin Jákup Højsted of SJH Diving says the Falcon was the best choice for strong currents compared to five competitive makes of vehicles.

SJH Diving has been involved with the project for over two years.

The ability to also operate at low velocities makes Minesto’s Deep Green the only technology to be cost-efficient in both tidal and ocean currents.

Mastering currents has helped the Falcon become the world’s top selling robot in its class, along with its being an easy to use, small, intelligent, powerful, and multi-tasking with a reliability record covering over a million hours underwater. 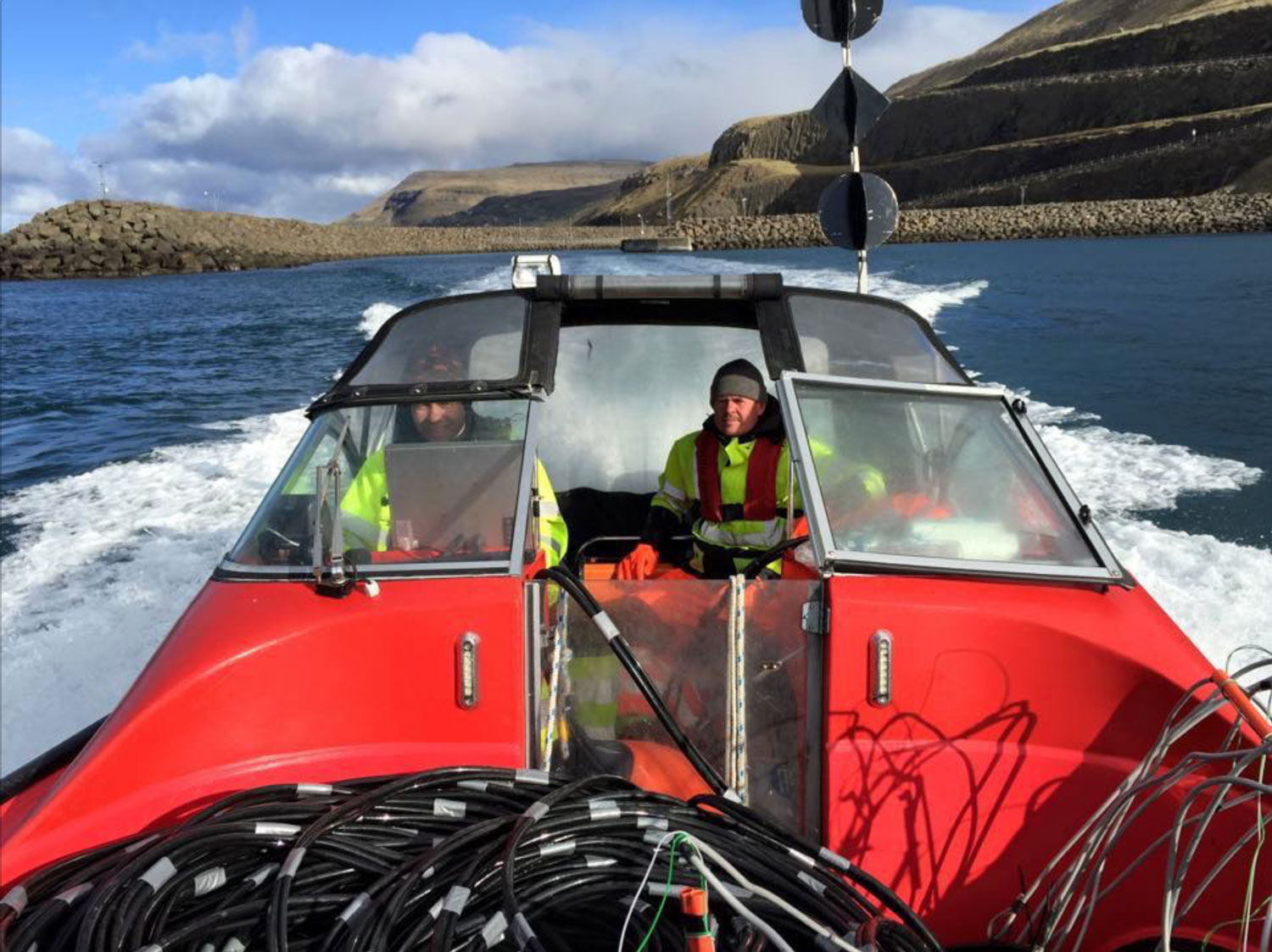 SJH Commercial Diving vessel dedicated to the support of the array of subsea kite installations. 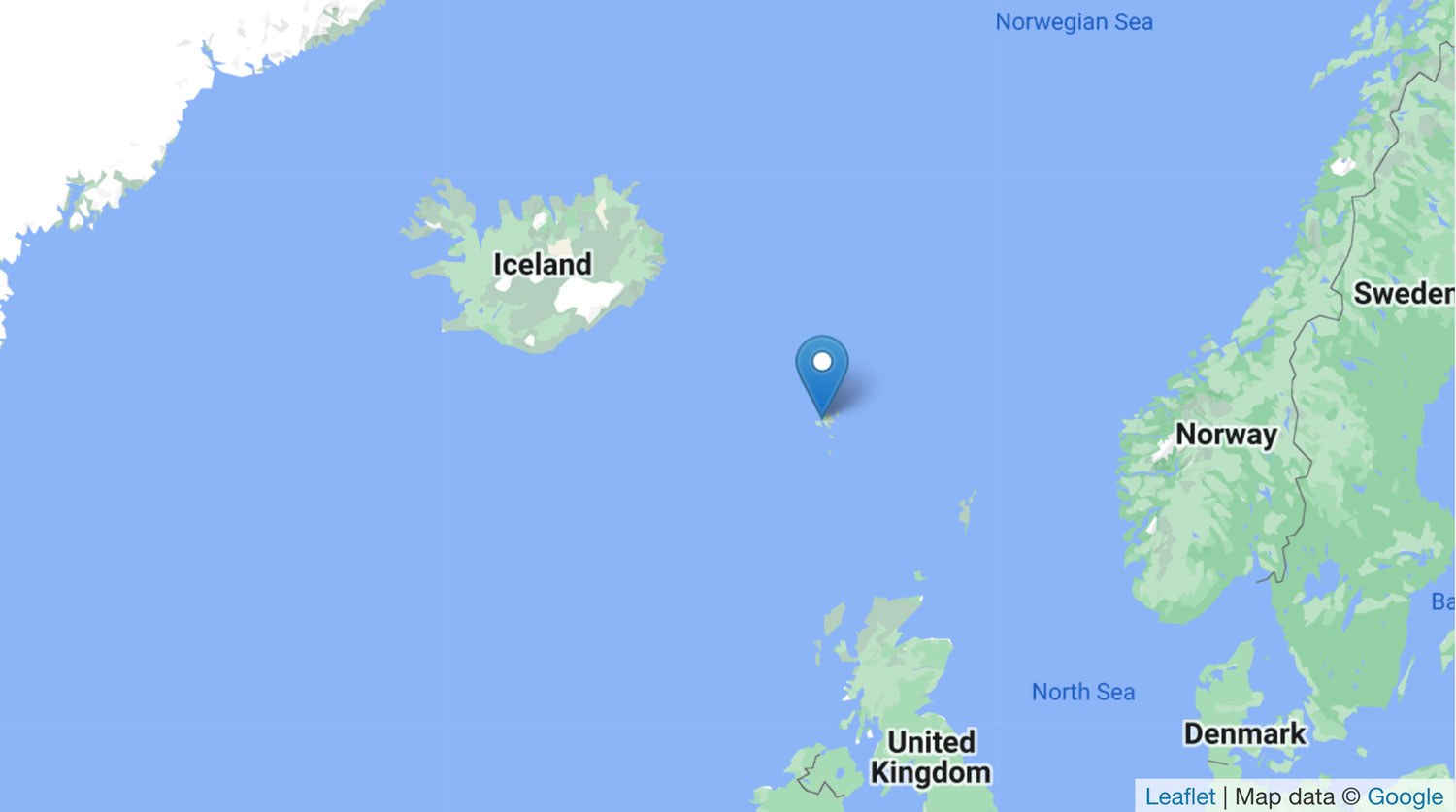 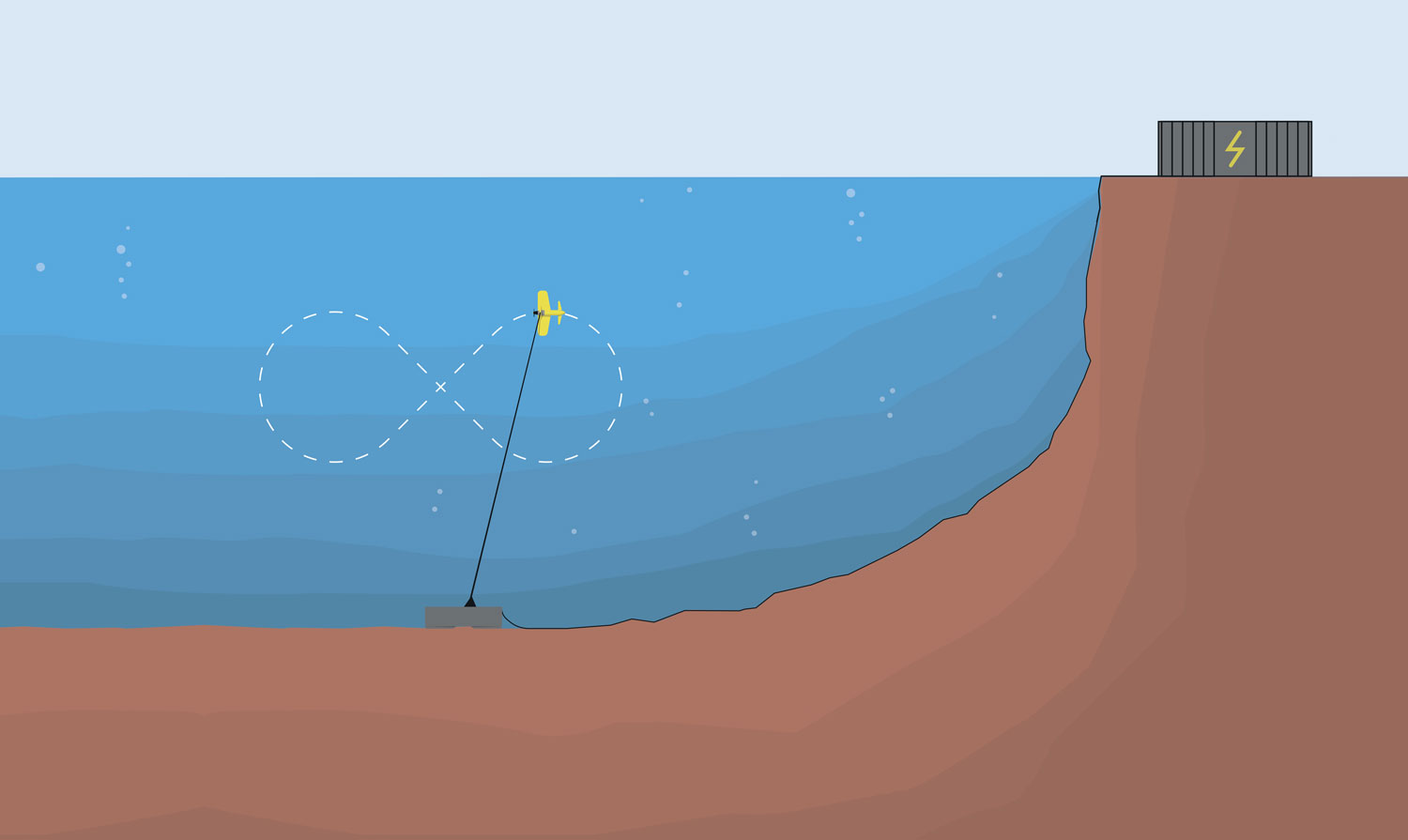 Swooping in a constant figure of eight motion accelerates the kite through the water considerably faster than the actual flow speed and generates electricity several hundred times greater than from a stationary turbine. 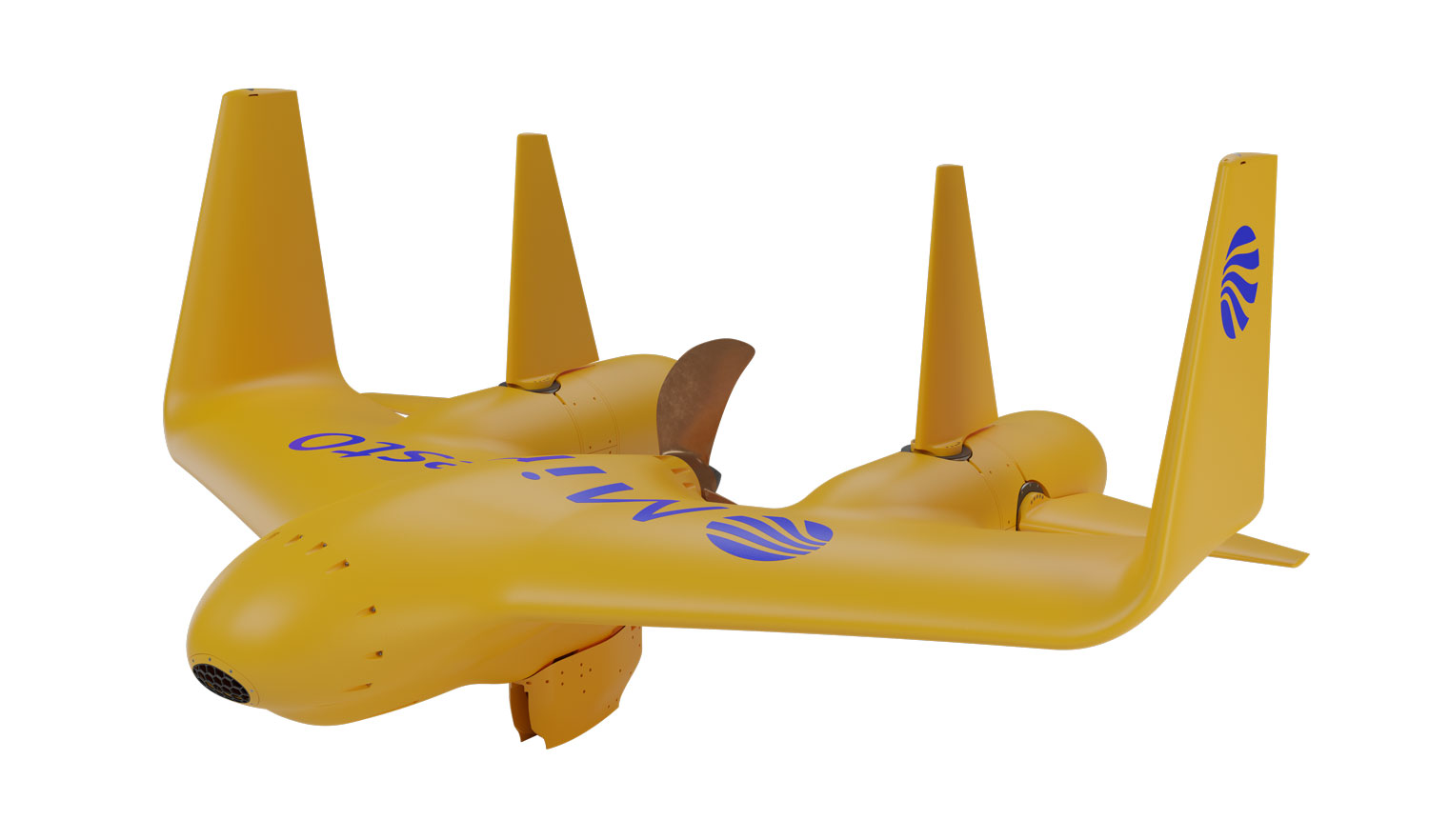 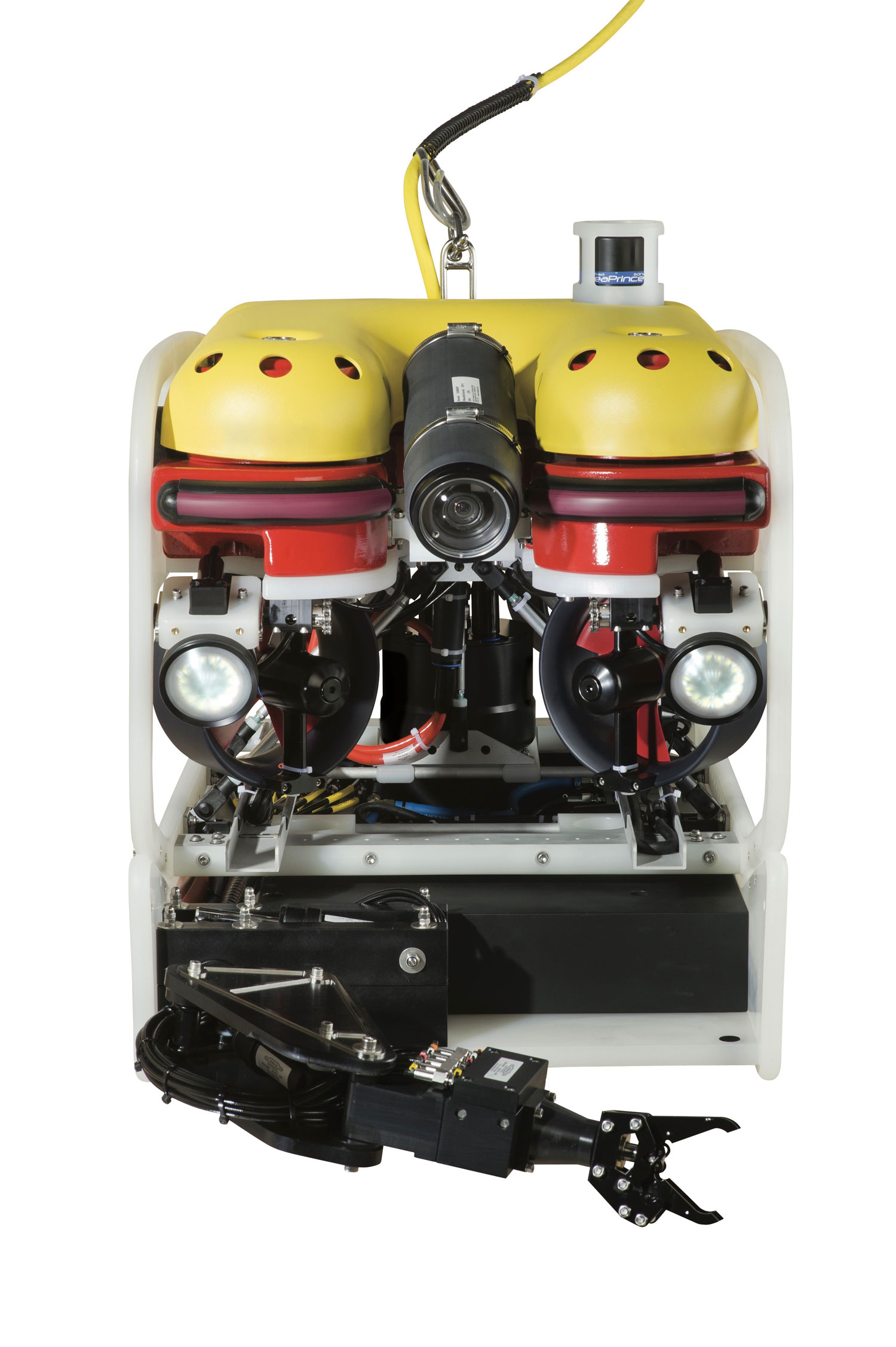 A Seaeye Falcon can be rated either 300m or 1000m and fitted with a wide range of cameras, sensors and tooling.