The teaming partners will deliver the RAN an integrated, interoperable and resilient system to enhance their wireless information exchange capability. 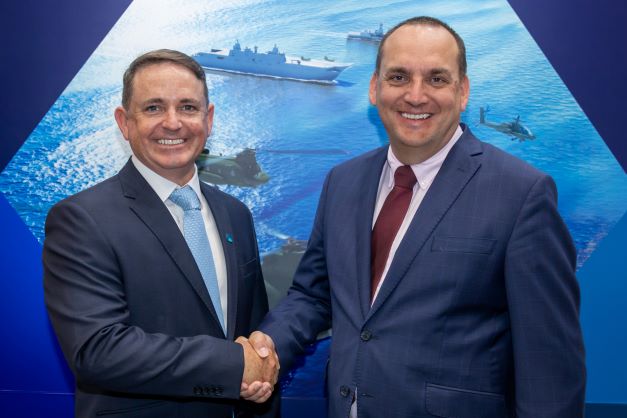 The locally designed and manufactured solution contains more than 90 per cent Australian content underpinned by the use and uplift of new and existing Australian suppliers.