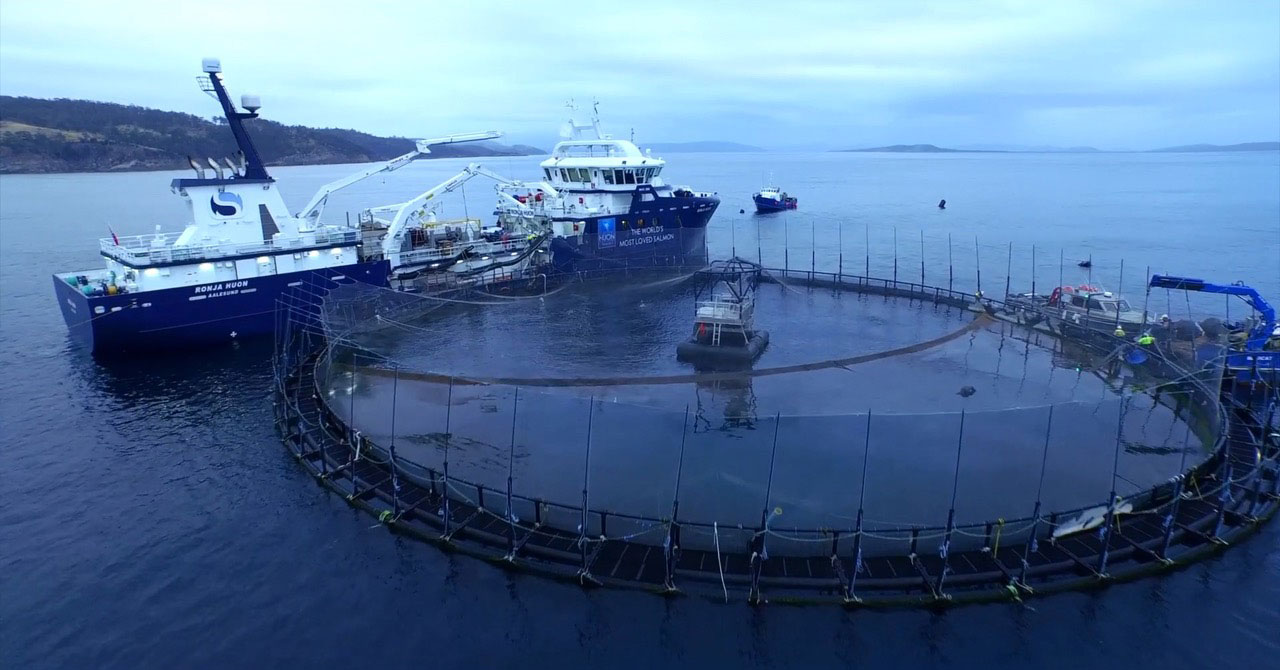 This brings Huon’s Falcon fleet to five. Huon sees the Seaeye Falcon as a vital farming tool for surveying and monitoring their marine leases in South East Tasmania, Australia.

Huon purchased their first Falcon in 2015 and have, since then, been operating Falcons 24 hours a day, seven days a week.

“Our dive and mooring teams use Falcons to inspect and maintain our critical subsea farm infrastructure.”

He says their Falcons spend more time in the water than any of the others in Huon’s large fleet of remotely operated vehicles that range from large specialist net cleaning vehicles to smaller eyeball class systems.

Dr Cameron adds that the Saab Seaeye Falcons have consistently proven to be a tough and capable platform, easy to service and with excellent manufacturer support.

“They can be rebuilt and repaired quickly and sent back out to work — making Huon a proud Saab Seaeye Operator!” Dr Cameron says.

As the world’s top selling robot in its class, the Saab Seaeye Falcon’s global success comes from being an easy to use, metre-sized, intelligent, multi-tasking, powerful, five-thruster strong, highly maneuverable robot with a reliability record covering over a million hours underwater. 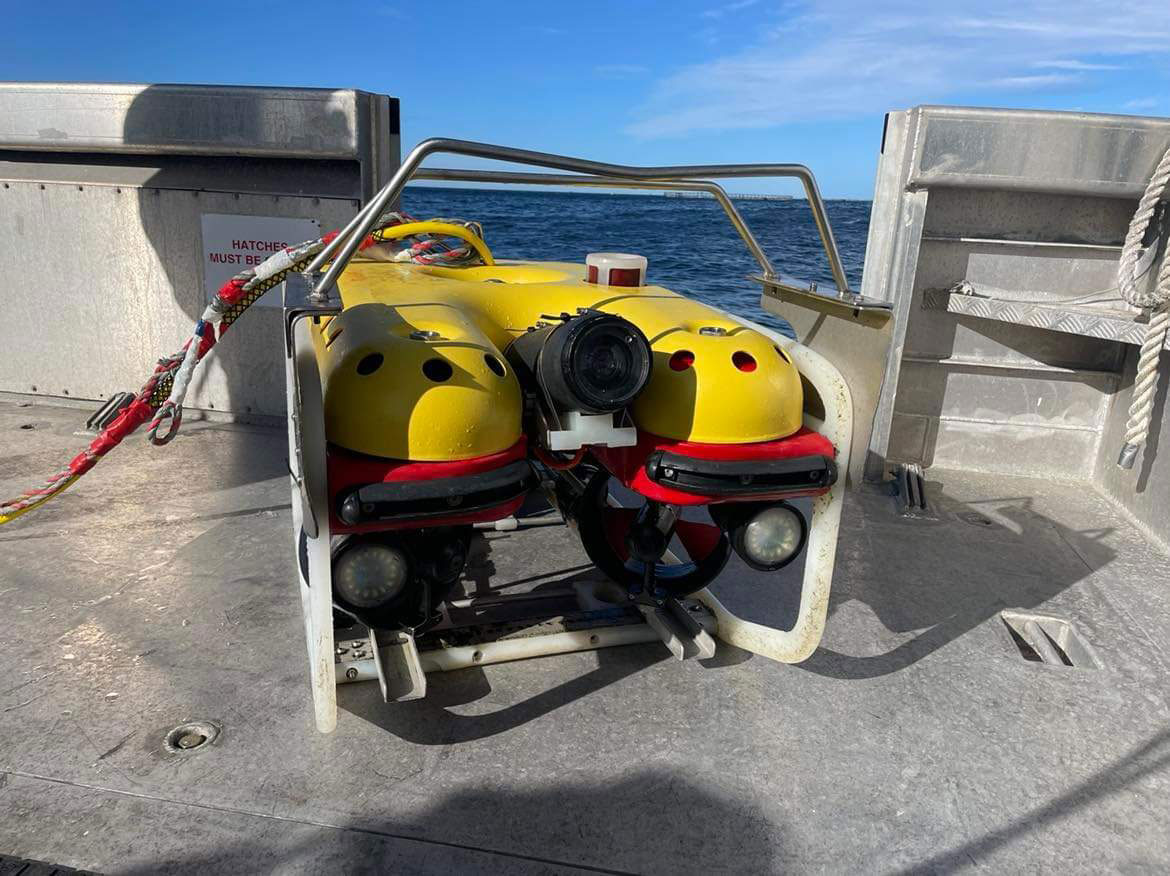 Huon has been operating Falcons 24 hours a day, seven days a week since 2015. 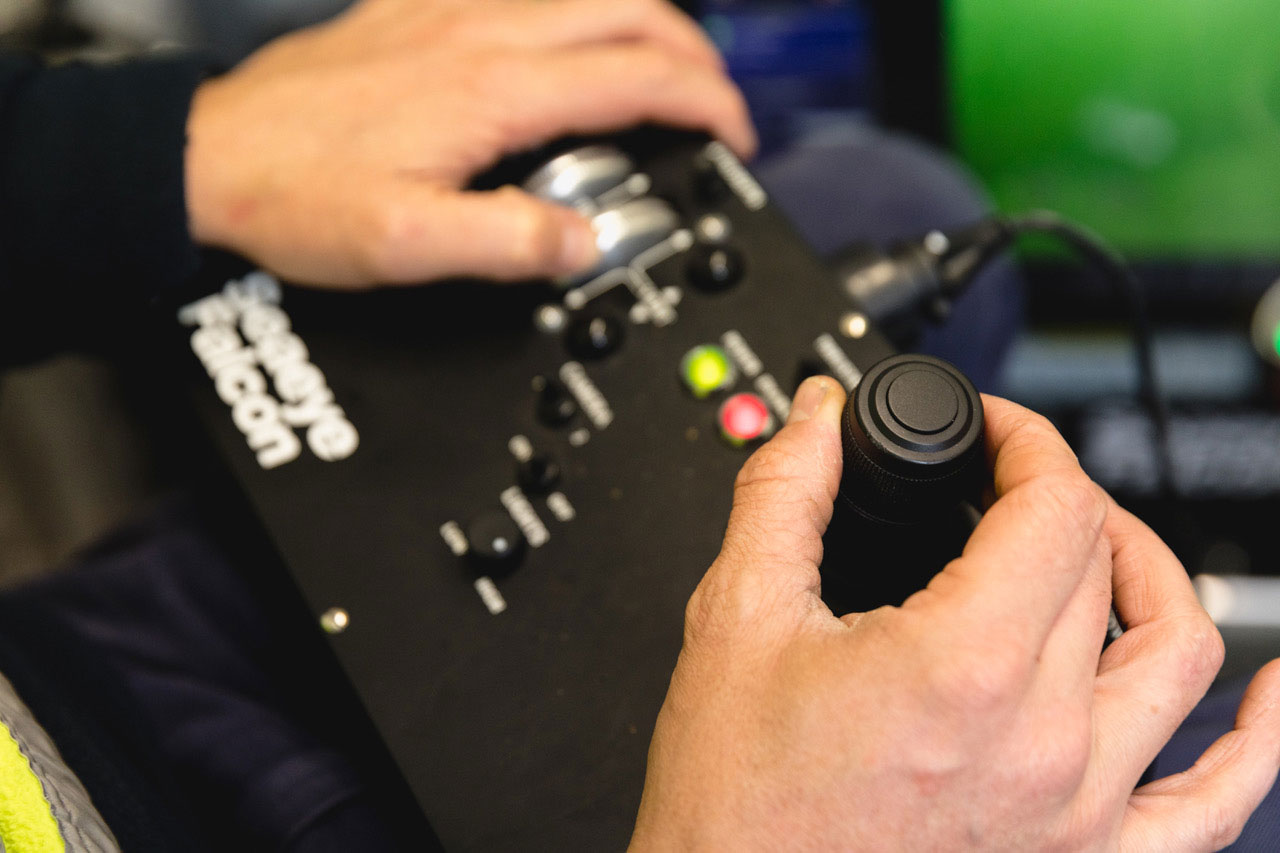 The world’s top selling robot the Falcon’s global success comes from being an easy to use, intelligent, powerful, highly manoeuvrable robot with a reliability record covering over a million hours underwater.

Huon Aquaculture, founded in 1986, produces over 25,000 tonnes of salmon annually and is fully committed to farming and environmental stewardship in a responsible way.