For expedition yacht Dapple a Saab Seaeye deep-rated Falcon robot has been chosen as a standby rescue resource for emergency recovery of their manned submersible. 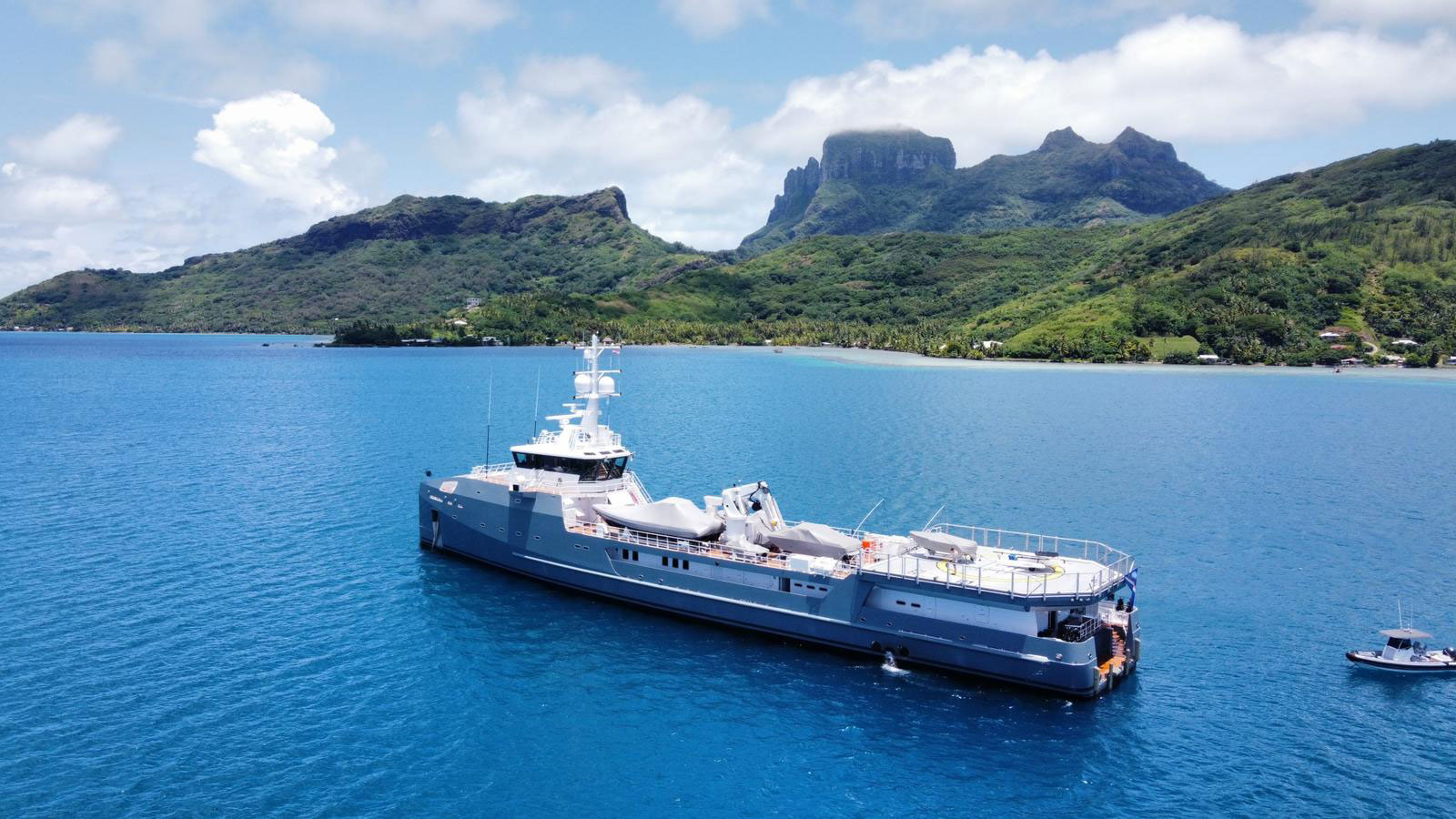 In addition, the 1000 metre-rated Falcon comes fully equipped for undertaking a wide range of scientific research and survey operations.

Dapple’s dive manager, Marc Taylor, says that the Falcon is a proven commercial choice, so fits their criteria, “and it makes sense because we already have a Falcon aboard another vessel in our fleet.”

Operators worldwide favour the Falcon, a small, intelligent robot with the power and task range typically found in much larger systems.

Not only can owners view underwater from aboard the yacht in high-definition images transmitted by the roaming Falcon, but the robot has many other uses.

It can examine the hull millimetre-by-millimetre, recover items from the seabed, cut ropes and cables, and clean critical fittings.

Specialist cameras, survey systems and manipulator arms can be fitted for research and survey missions.

For Dapple, the Falcon is equipped with an extensive range of technology including HDTV cameras, a multifrequency scanning sonar, multibeam sonar, laser system and an eventing suite. It also comes with both a three jaw and a five-function manipulator, each with rope cutters, along with hydraulic cable cutter and rotary cleaning brush.

Although the Falcon’s key role is recovery of Dapple’s submersible, for general diving safety the Falcon can survey a dive site beforehand, then watch over a diver when below and transport items back and forth during a dive.

The Falcon’s global success comes from being a small metre-sized, yet powerful, highly maneuverable, multi-tasking, easy to use vehicle, depth rated up to 1000 metres and enhanced with Saab Seaeye’s revolutionary iCON™ intelligent control system.

It has a trusted reliability record covering over a million hours of undersea operations, working in the most challenging environments, mastering turbulent waters and strong currents whilst remaining stable during filming, scanning and undertaking delicate tasks. 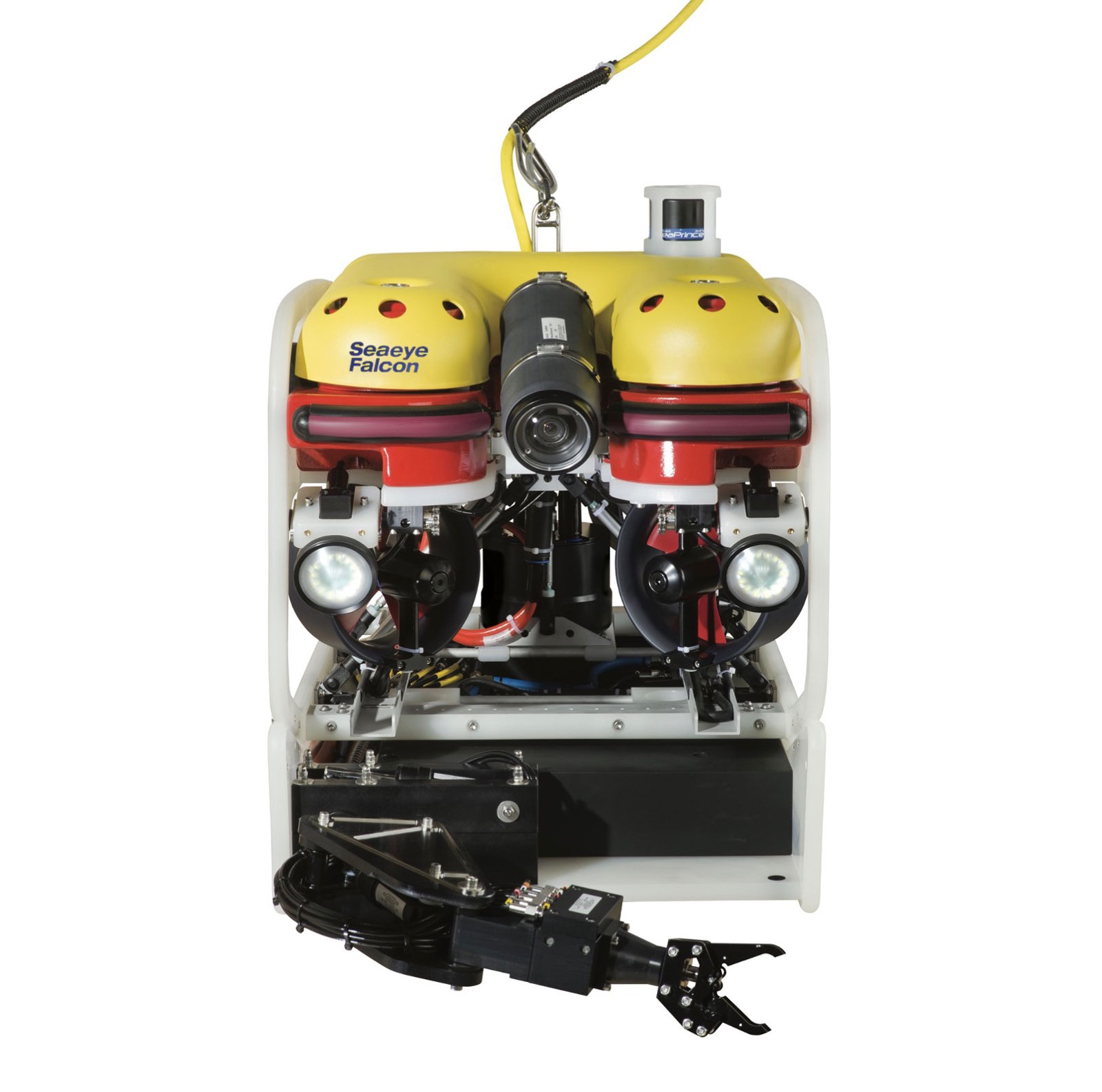 The world’s top selling robot with a million hours’ reliability record underwater, the Saab Seaeye Falcon can be fitted with a host of cameras, sonar and tooling for a wide variety of tasks.