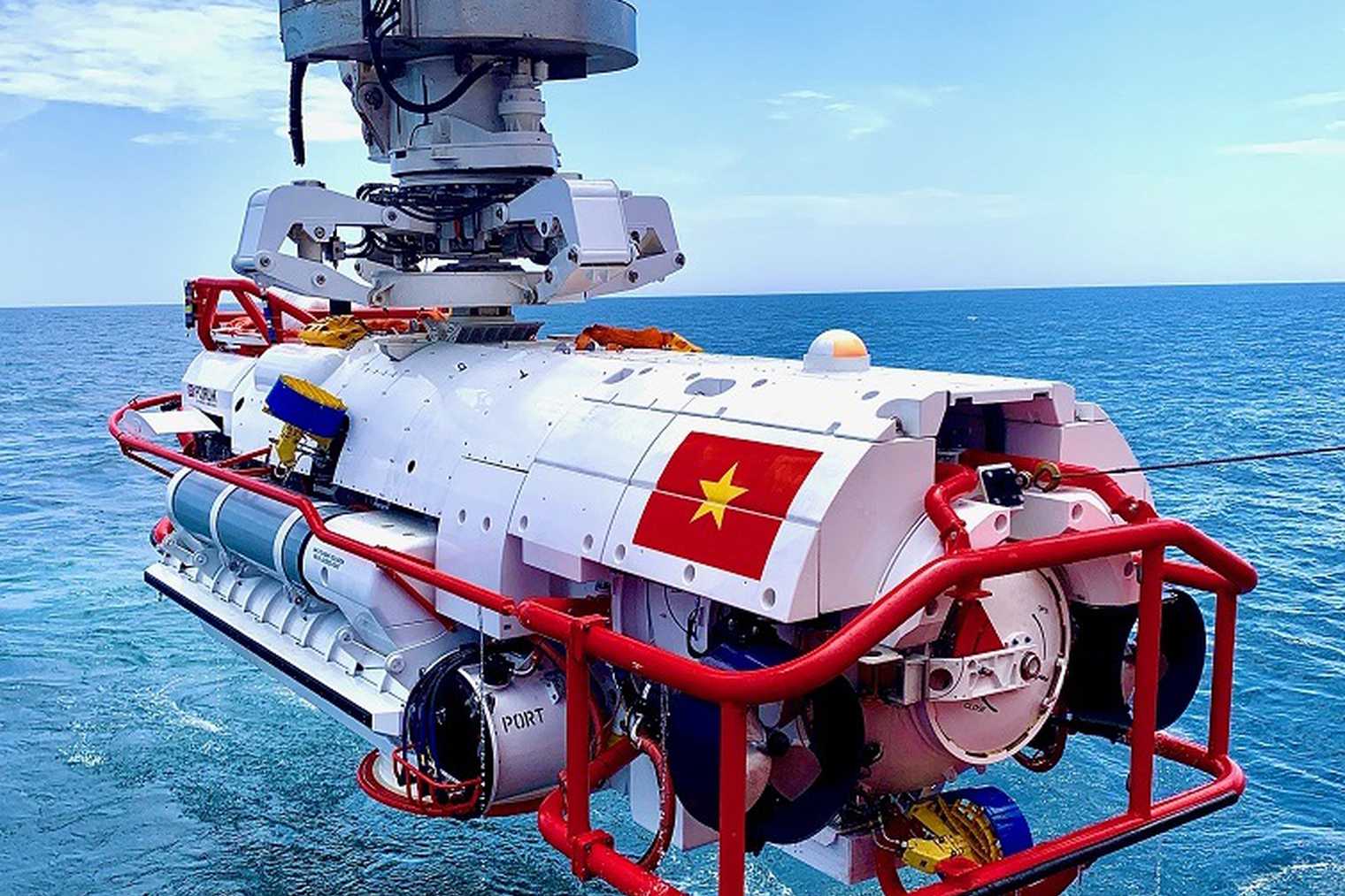 Forum Energy Technologies (FET) has completed sea trials of an advanced submarine rescue vehicle (SRV) ahead of its deployment with the Vietnamese Navy.

The sea trials followed a commissioning period, and factory acceptance tests took place at FET’s test tank in the UK.

The SRV is divided into two sections: a pilot command module and a rescue chamber. The SRV can rescue 17 people at a time and operate at depths up to 600m. It can attach to submarines at angles over 40 degrees.