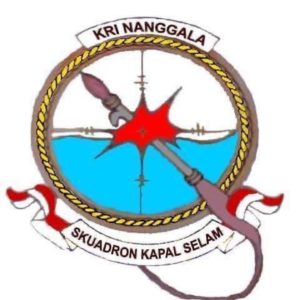 Rescue teams searching for missing Indonesian naval submarine KRI Nanggala 402 have recovered debris, indicating that the vessel with a crew of 53 has sunk, a military chief said.

Admiral Yudo Margono, the chief of staff, said rescuers found several items from KRI Nanggala 402, including parts of a torpedo straightener, a grease bottle believed to be used to oil the periscope, and prayer rugs.

“With the authentic evidence we found believed to be from the submarine, we have now moved from the ‘sub miss’ phase to ‘sub sunk’,” Margono said.

Indonesia had considered the submarine, which disappeared on Thursday off the coast of Bali, as missing. It now declares the submarine as officially sunk with no hope of finding survivors.

Officials said the oxygen supply for the vessel’s crew would have run out early on Saturday.

As hundreds of military personnel took part in a frantic hunt for the the submarine, authorities had said the German-built craft was equipped with enough oxygen for three days after losing power.