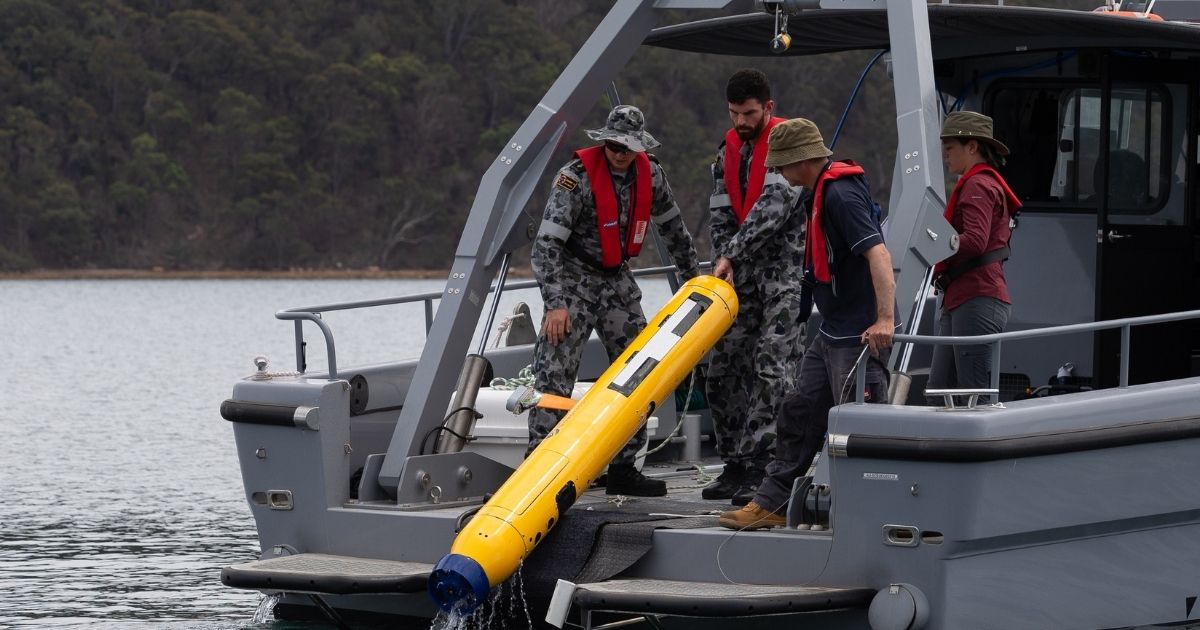 Marine technology company Sonardyne has announced that its Solstice multi-aperture sonar has been integrated into mine warfare command software used by the Royal Australian Navy (RAN). Through a collaboration with Australian defence software engineering company Solutions from Silicon (SfS), data collected by Solstice during mine counter measure (MCM) missions can now be imported, processed and displayed in the most recent release of the MINTACs (Mine Warfare Tactical Command Software) which is in service with the RAN.

MINTACS provides the operator with the ability to not only read and display the Solstice data but also mark mine-like objects (MLOs) of interest and process the images with its powerful onboard automatic target recognition (ATR) capability. MINTACS is in service with host of countries around the world including the national navies of the UK, Australia, Malaysia, United Arab Emirates, New Zealand and Sweden.