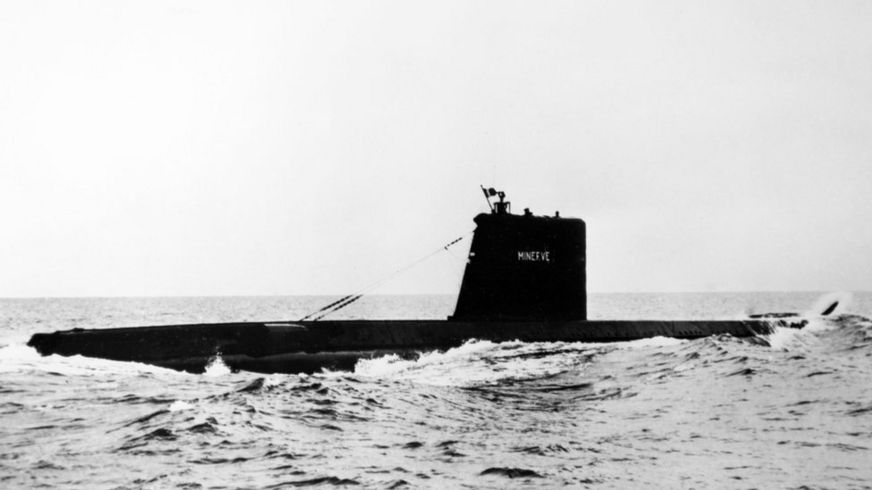 A photograph of the Minerve, taken four years before its disappearance

A French submarine that has been missing for more than 50 years has been located by a search team.

French Defence Minister Florence Parly tweeted the announcement on Monday, describing the discovery as a “relief and technical feat”.

Fifty-two sailors were on board the Minerve when it vanished near the port of Toulon, on the French south coast, in January 1968.

Previous efforts to find the submarine were all unsuccessful.

“We have just found the Minerva,” Ms Parly tweeted (in French). “It’s a success, a relief and a technical feat. I think of the families who have been waiting for this moment so long.” 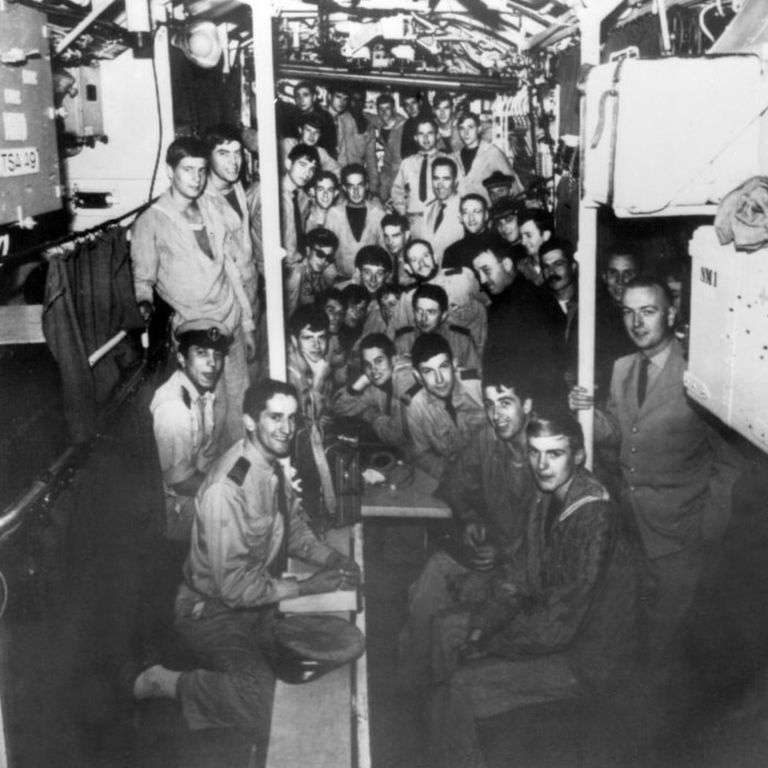 A file photo from 1965 shows the crew of the submarine

The new search team reportedly re-analysed data from the accident, including tides, to help find the wreckage with the help of new technology, AFP reports.

The final discovery was made by a boat belonging to private US company Ocean Infinity, an unnamed French naval official told the news agency.

The precise reason behind the accident involving the Minerve has never been revealed.

It was one in a string of a deadly disasters involving military submarines around the world during the 1960s. 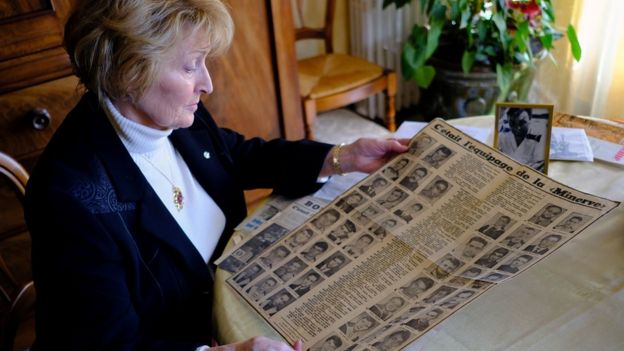