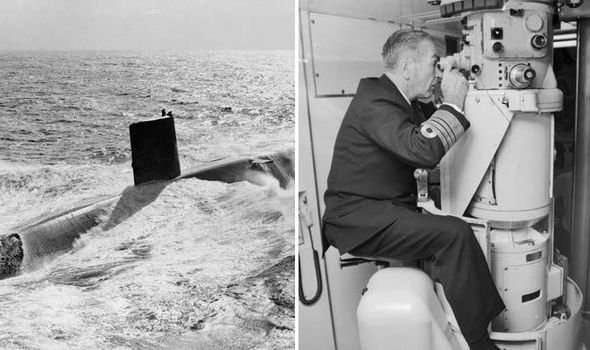 Speaking for the first time about the early days of the underwater nuclear deterrent, the submariners of the Valiant reveal during a BBC Radio 4 programme today that their first 28-day trip was plagued by “teething problems” such as a lack of storage space.

The £25million fully nuclear submarine entered service in July 1966, 12 years after the Americans launched the first nuclear boat, the Nautilus.

Before this submarines had to surface to recharge batteries and provide air for the crew, but nuclear technology allowed a vessel to produce its own energy and stay submerged for long periods.

The Valiant made its inaugural voyage in 1967, remaining underwater for nearly a month and travelling 12,000 miles from Singapore to the UK but encountered several problems on that record-breaking journey.

Captain John Jacobsen was in charge of ensuring the smooth running of the carbon monoxide burners, which cleaned the air inside the boat. “Certainly there were lots of teething problems,” he said.

One was a thin film which developed and prevented the system from working and which required heat at 1,500F to solve the problem.

This was impossible inside a submarine, so he had to call at Mauritius and ask a crematorium to do the job for him. 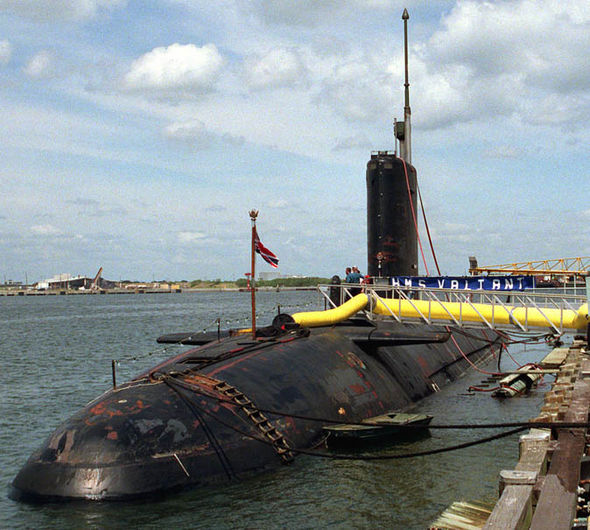 The Valiant made its inaugural voyage in 1967, remaining underwater for nearly a month 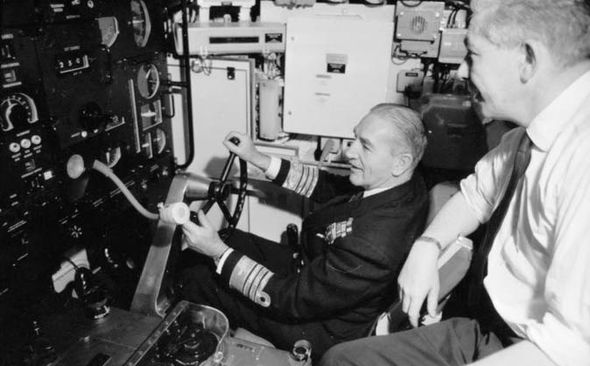 Built by Vickers Armstrong in Barrow-on-Furness, the Valiant was 285ft long, 20ft longer than the Dreadnought, a partially nuclear British submarine launched in 1963.

The Valiant had technology making it more silent than its American counterparts. Despite these advances, the crew found they had limited storage space, so put their beer in the torpedo tubes.

Another crew member, Harry Brazier, failed to order enough toilet paper for the maiden voyage, saying: “I knew I was in charge of victuals stores but I didn’t know what victuals stores meant. 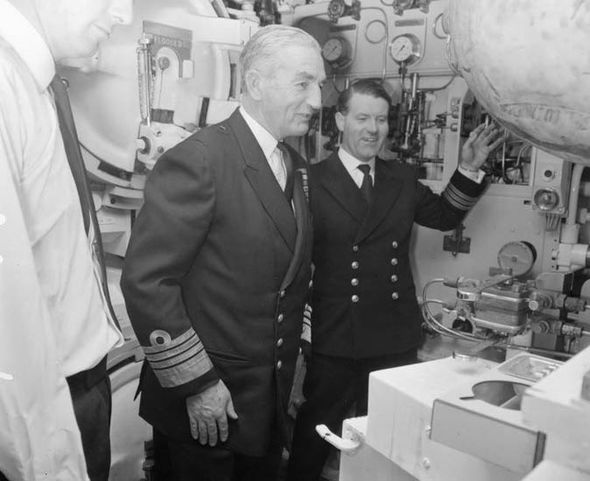 “It never occurred to me that it might be loo paper. I thought it was things like beans, bacon and sausages.”

When a coxswain informed him of the mistake with three weeks until they next docked, Harry had to make an embarrassing speech to the rest of the crew.

“Sorry, torpedo officer here, I have made a bit of a mistake. I seem to have forgotten to order any loo paper, but good news, there’s enough for one roll each and don’t forget there are two sides to each sheet, and you can fold it in half.”