Rolls-Royce’s submarine arm could be nationalised to keep Britain’s Trident nuclear weapons contract out of foreign hands, it emerged today.

Whitehall officials are making plans to take over the submarine section, which makes large parts of Britain’s nuclear deterrent, because the engineering giant could be taken over.

Rolls-Royce, which makes jet engines but has a large defence business worth £500million a year employing 2,000 people, has issued five profits warnings in less than two years. 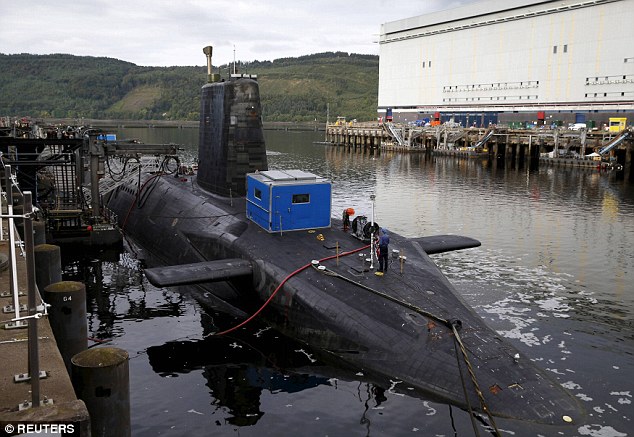 Government takeover? Rolls-Royce’s nuclear submarine arm, which makes part of the UK’s Trident nuclear fleet, could be nationalised if it’s subject to a foreign takeover 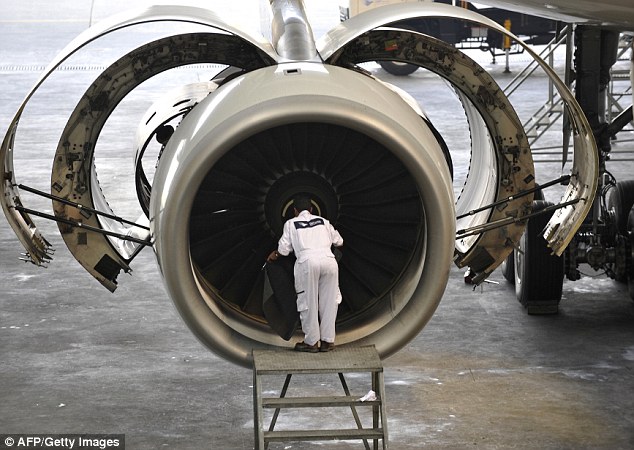 Struggling: Rolls-Royce, which makes jet engines for many of the world’s main plane makers,  has had five profits warnings in less than 2 years, which could lead to a foreign takeover

In 2012 it won a £1billion contract to build reactors for the next generation of the UK’s nuclear-armed submarines.

The deal was part of the Government’s plans to replace the Vanguard fleet, which carries the Trident nuclear deterrent.

But because of its profits warnings the Government could try to part-nationalise it in order to protect British interests, according to the Financial Times.

Philip Dunne, the defence procurement minister, told the newspaper he ‘was concerned that Rolls-Royce performs and is capable of performing its nuclear obligations. We would definitely take a view in the event there was corporate activity.’