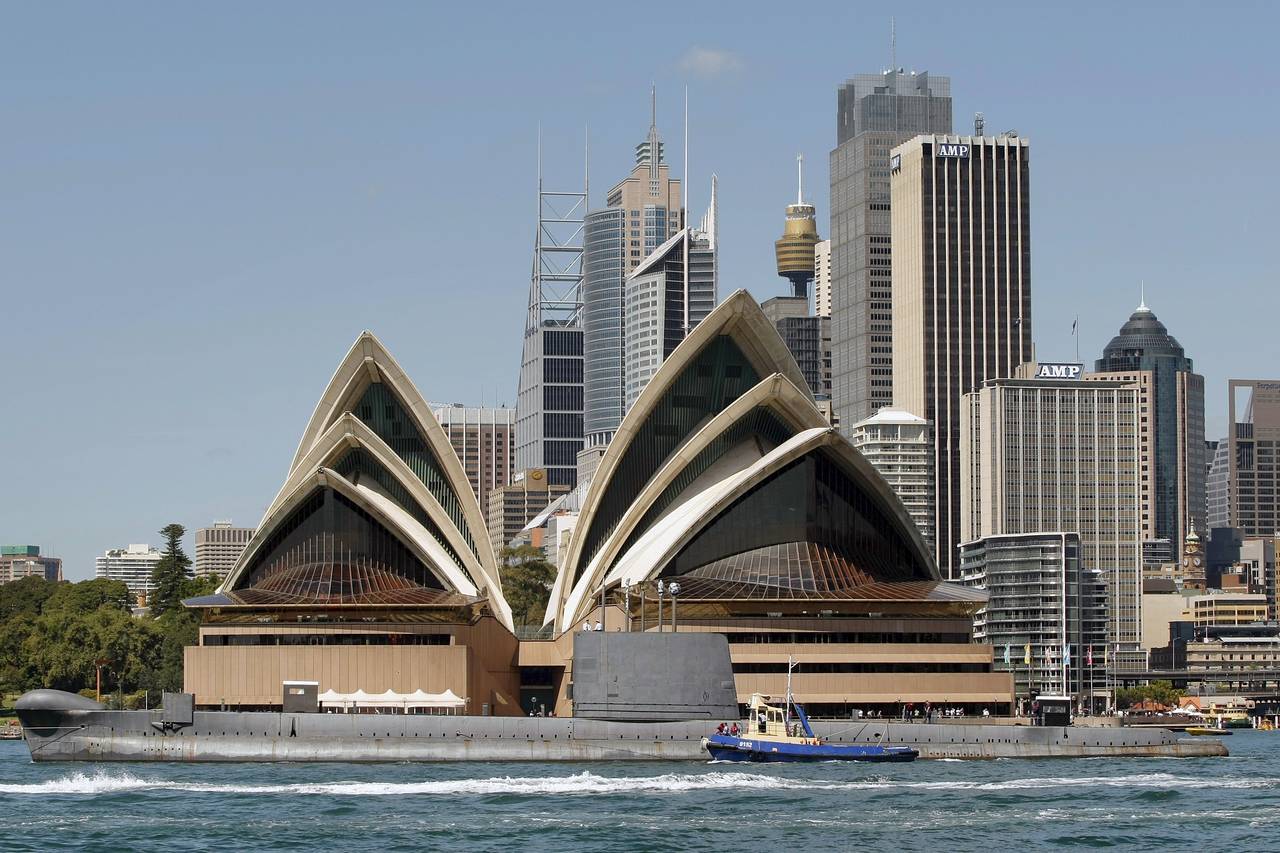 SYDNEY—In a bid to boost its chances of winning a $20-billion submarine contract from Australia, ThyssenKrupp Marine Systems signaled it could create shipyard jobs and turn the country into a submarine industry hub for much of Asia.

TKMS is competing with bidders from Japan and France to supply eight submarines in what is expected to be one of Australia’s single largest defense contracts. The German company has proposed building the submarines in Australia and says it is speaking with potential local partners to provide parts and materials, all of which would help the country’s struggling shipyards remain viable.

Jim Duncan, director of TKMS Australia, said he envisaged countries such as Indonesia, Thailand and Singapore drawing on Australia for high-tech maintenance of their submarines. “We’ve got submarines right around the Asia-Pacific rim and the Indian Ocean rim, and Australia makes a lot of sense as being a service center for some of those customers,” he said in an interview with The Wall Street Journal.

TKMS is offering its new Type 216 submarine, designed to meet Australian requirements that include long range capability and endurance to suit the country’s vast ocean territory. It is up against a conventional version of the 4,700-metric ton Barracuda, made by France’s DCNS, and Japan’s 4,700-ton Soryu-class submarine, which is built by Mitsubishi Heavy Industries and Kawasaki Shipbuilding Corp. and is seen as the front-runner.

The Australian government is evaluating the proposals and will make a decision later this year. Prime Minister Tony Abbott is under pressure to seal a deal that ensures the submarines are built in Australia, as part of an election promise to protect local manufacturing jobs.

In a soon-to-be released defense policy paper, Mr. Abbott’s Conservative government is expected to cut the size of the order to eight submarines from 12 as Australia’s resources-focused economy has been hit by falling commodity prices and a sharp slowdown in mining investment.

TKMS has offered to take a stake in Australian government-owned naval shipbuilder ASC if it wins the submarine contract, and to transfer manufacturing know-how to local companies. France’s DCNS has also said it would share technological knowledge if it was awarded the contract. Japan, however, is reluctant to build submarines in Australia as it seeks to turn itself into a weapons exporter for the first time since World War II.

Submarines are at the heart of an undersea arms race in Asia as countries including Vietnam, Thailand, Singapore and Indonesia witness China’s rise and increasing assertiveness. More than half the world’s submarines will soon operate the region, which is vital to world maritime trade.